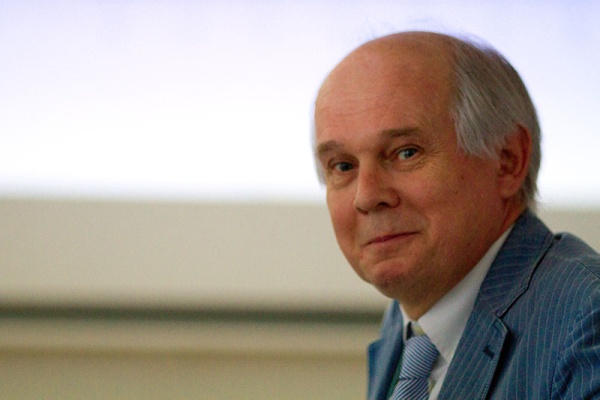 Juraj Bartolic was born in Zagreb, Croatia, in 1948. He received the dipl. ing., M.S., and Ph.D. degrees in electrical engineering from the University of Zagreb in 1971, 1975, and 1982, respectively. From 1972 to 1974 he was with the Radio Industry of Zagreb working on development of digital radio. In 1974, he joined the Department of Wireless Communications, Faculty of Electrical Engineering and Computing, University of Zagreb, were he was a Research Assistant, Assistant Professor, and Associate Professor. Since 1997 he is a Professor in the same Department. He served as the Head of the Department in the Department of Wireless Communications from 2000 to 2004. From 1998 he is a member of the Croatian Academy of Engineering. He is the author and co-author of more than 200 technical papers in journals, conferences, and workshops. He is also the author of two textbooks in Croatian “Microwave Electronics”, Graphis, Zagreb, 2011 and “Mixing, Mixers and Frequency Synthesizers”, Skolska knjiga, Zagreb 1995. From 2009 to 2011 he was an Elected Member of the Board of Directors of the European Association on Antennas and Propagation (EurAAP). His research interests include antennas, microwave engineering, wireless circuit and system design, remote sensing, and electromagnetic compatibility. He is a member of the IEEE, EurAAP, EuMA, Elmar, and KoREMA.