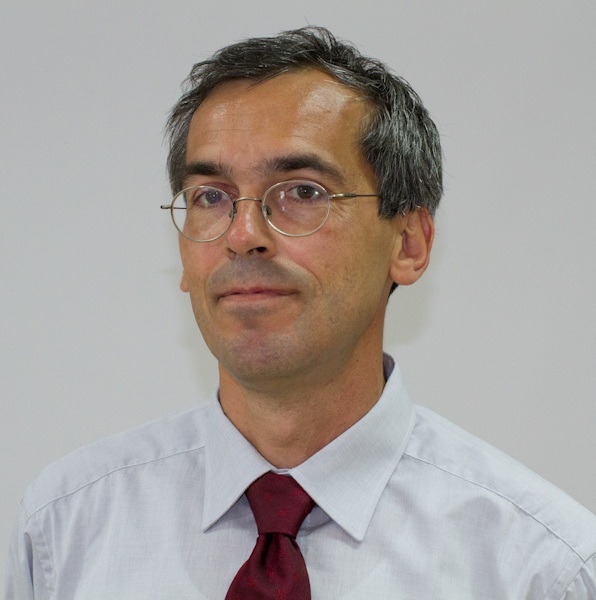 From 1988 to 1994, he worked at Rudjer Boskovic Institute, Zagreb, Croatia, as Research Assistant, involved in the development of detectors for explosive gases. In 1994, he joined the Antenna Group at Chalmers University of Technology, where he was involved in research projects concerning conformal antennas and soft and hard surfaces.  In 1997, he joined the Faculty of Electrical Engineering and Computing, University of Zagreb, where he is now a Professor. From 2008 to 2012 he was the Head of the Department of Wireless Communications. From 1999 to 2005, he was also an Adjunct Researcher at the Department of Electromagnetics, Chalmers University of Technology. Since 2006 he was engaged in teaching in the European Doctoral School of Antennas (ESoA). His main research interests include numerical electromagnetics with application to antennas, microwaves, and optical communications. He is author or co-author of more than 60 papers in scientific journals.

Prof. Šipuš research interests are in the area of analysis and design of electromagnetic structures and in the area of optical communication and sensor systems. Related to optical communication and sensor systems prof. Šipuš worked on development of next generation optical access networks (in particular WDM-PON solution with new type of optical sources with extended resonator cavity and averaging mirror), on development of optical sensor systems for measuring vibrations, strain and temperature (in particular for high-power electrical engines), and on the analysis of nonlinear pulse propagation in optical fibers.

Prof. Šipuš received the annual national science award in 2006 for research of conformal antennas and periodic structures. He is married and father of two daughters.